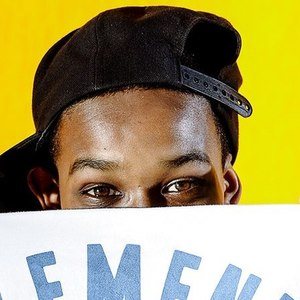 With a passion for skateboarding at a young age, he began filming clips with his friends and submitting sponsor tapes to different companies. Once becoming an amateur, he began competing in different competitions starting in 2013. In 2017 he competed in his first Dew Tour series.

He received second place at the Jam Session in Suzano in April of 2017 in the street event.

Gabriel Fortunato Is A Member Of