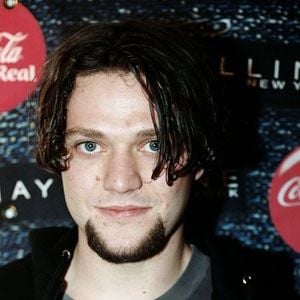 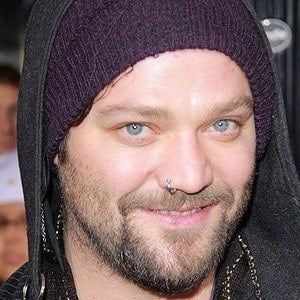 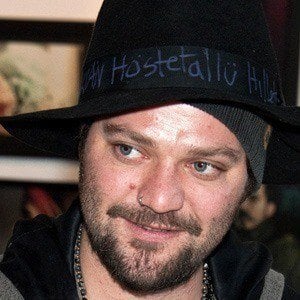 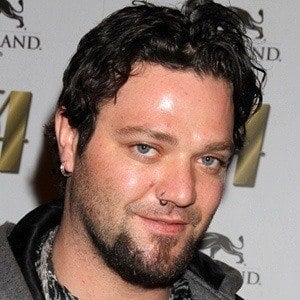 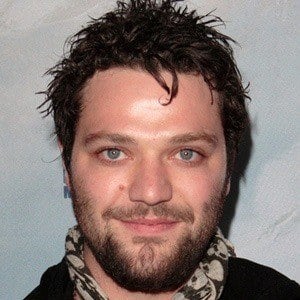 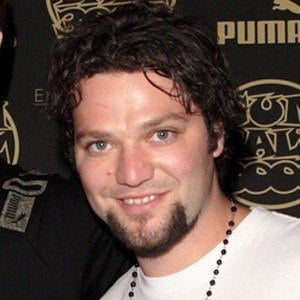 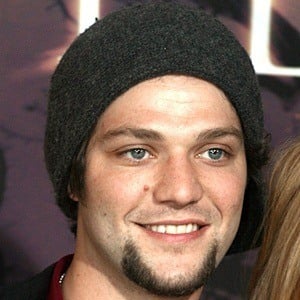 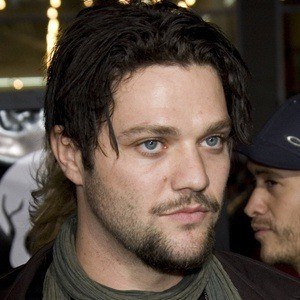 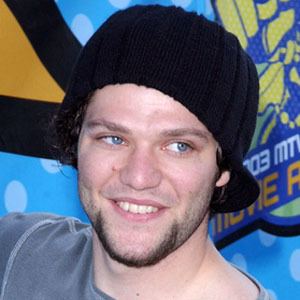 Born Brandon Margera, he was a professional skateboarder for Toy Machine and produced the video series Camp Kill Yourself.

He directed and co-wrote Minghags and Haggard, and appeared in Jackass: The Movie.

He has been depicted in many of Tony Hawk's skateboarding video games.

Bam Margera Is A Member Of