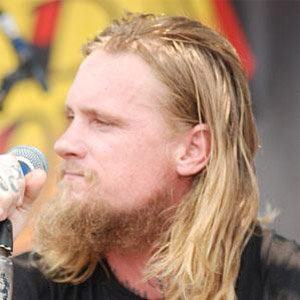 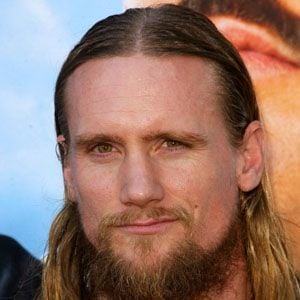 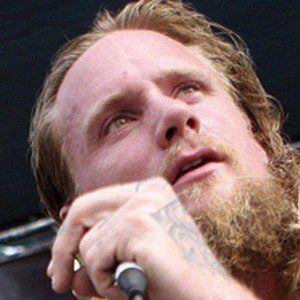 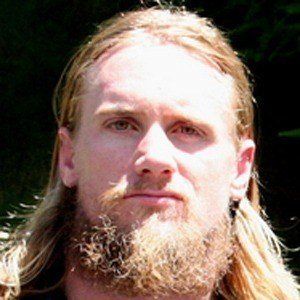 Professional skater who signed to Elephant Brand and has also worked as a stuntman and a professional wrestler. He became the lead singer of the punk band Black Flag in January 2014.

He bought his first skateboard in 1984 when he was 14 and soon to be signed by Black Label.

He got married to Ann Vallely in 1992. He has two siblings, Joe and Amy.

He was featured on Tony Hawk 's Underground video game in 2003.

Mike Vallely Is A Member Of