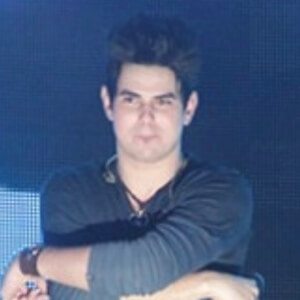 Singer who found acclaim throughout Brazil with the 2012 release of his song "Fiorino." He has over 900,000 followers on his gabrielgava Instagram account.

He joined his first band in 2007. Two years later he left to join a new band called Ases do Forró.

He released his first album Time Machine in 2011.

He released the song "I Love Heaven" in 2015 to honor the death of Cristiano Araujo and his girlfriend Allana Moraes.

Gabriel Gava Is A Member Of