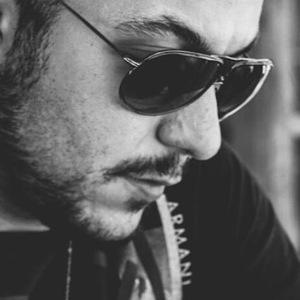 Brazilian photographer and filmmaker who is best recognized for his wedding shoots. He runs his own website and photography company called Gabriel Queiroz Films and also shares his work through Instagram for his over 200,000 followers.

He began his career as a helicopter pilot who had a passion for photography. His fiancee was a photographer and began bringing him to shoots where he learned how to use a DSLR. He then began his professional wedding business in March of 2016.

In addition to wedding work, he is also known for his drone video work and travel photography from places such as the Dominican Republic, Cuba, and Chile.

He was born and raised in Brazil. He runs his film and photography website with his wife Vanessa Castelari.

Other photographers from Brazil who also focus on wedding works include Luiza Ferraz and Karoline Lima.

Gabriel Queiroz Is A Member Of