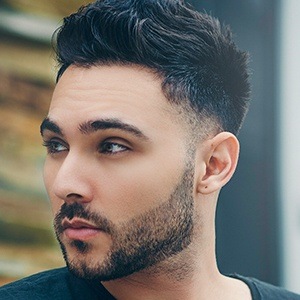 Conceptual, portrait, lifestyle and travel photographer whose vibrant color palette and expressive imagery can be found on his popular Instagram account that garnered more than 400,000 followers. His photography allows him to express how he sees the world while also indulging in the nostalgia of a captured moment.

He began to study photography in 2007.

He has photographed well known personalities including Jules LeBlanc, Danielle Cohn, Hayley LeBlanc, Jayden Bartels, Sofie Dossi and many others.

He would work between Los Angeles, California and New York City, New York.

He has worked with several high profile stars, including Jack Gilinsky, Jack Johnson, Jake Miller, Mark Thomas, and Blake Gray, among others.

Mark Singerman Is A Member Of