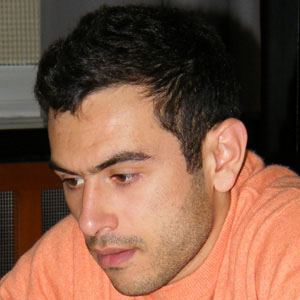 His grandfather taught him chess when he was six years old.

He competed against the likes of grandmaster Bu Xiangzhi in international competition.

Gabriel Sargissian Is A Member Of