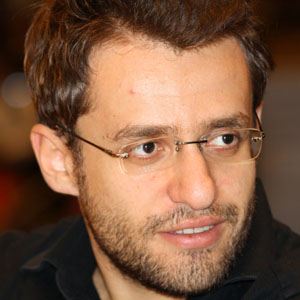 One of the greatest chess players of all time, who is second to only in today's world of chess.

His sister taught him to play chess when he was nine years old.

His parents are both scientists.

He and Magnus Carlsen are the two best chess players on the planet.

Levon Aronian Is A Member Of