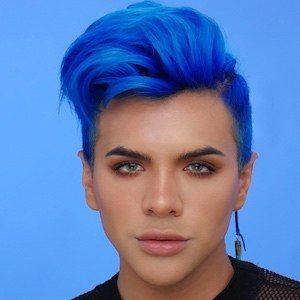 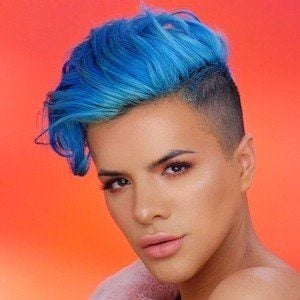 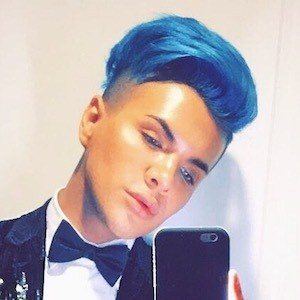 He started to experiment with makeup when he was a teenager. He studied business at college in Houston before dropping his studies to move to Los Angeles.

He was encouraged to move back to Los Angeles from Houston, Texas by Lilly Ghalichi, who hired him to be the social media coordinator at Lilly Lashes. He has since earned more than 750,000 subscribers on YouTube as well as 750,000 Instagram followers.

His parents immigrated from Mexico. He was born in Los Angeles, moved to Houston, Texas, and then moved back to Los Angeles.

The first makeup artist he turned to for inspiration was Dulce Candy. His first friends in the makeup world were Mama Dragun and Patrick Simondac.

Gabriel Zamora Is A Member Of