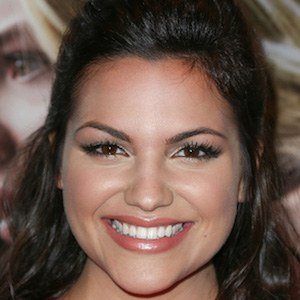 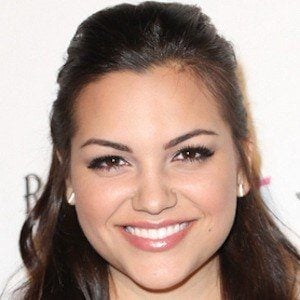 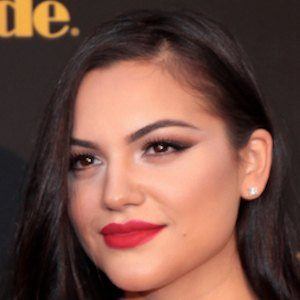 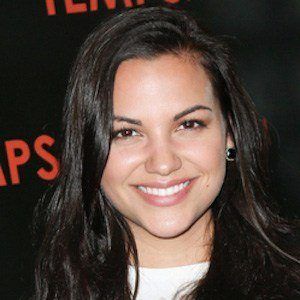 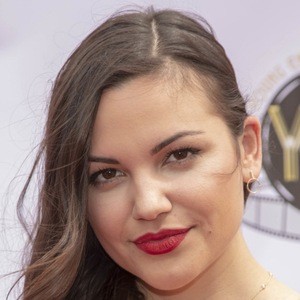 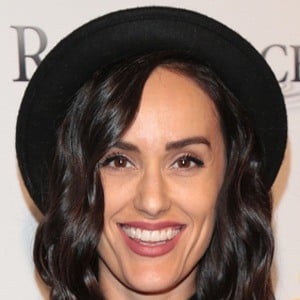 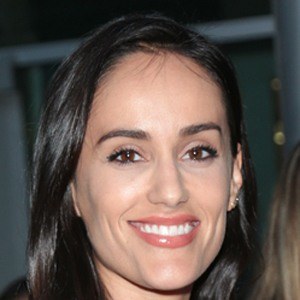 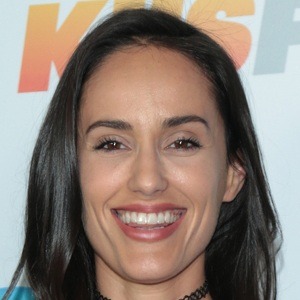 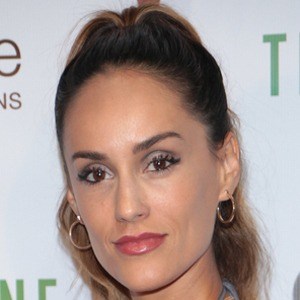 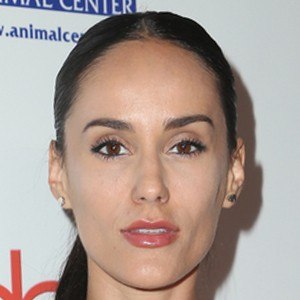 Actress who landed the role of Lizbeth in the 2016 blockbuster The 5th Wave. She also appeared in the films Coffee Shop and Million Dollar Arm.

She was nine years old when she caught the acting bug. She took acting classes, performed in school productions and landed leading roles in community theater. She studied theater for one year at Auburn University.

She booked the lead role in the ABC Family original movie Teen Spirit in 2011.

She was born and raised in Dothan, Alabama. She has a brother.

She was featured in the Chloe Grace Moretz-starring film The 5th Wave.

Gabriela Lopez Is A Member Of