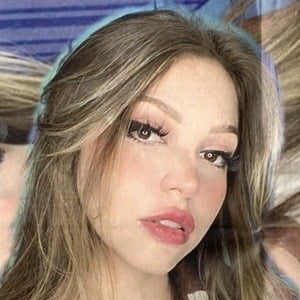 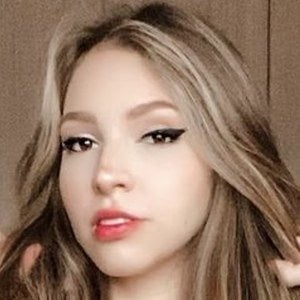 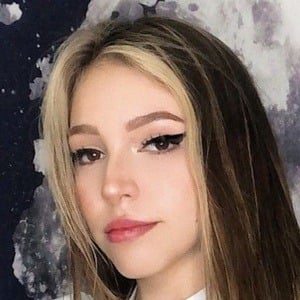 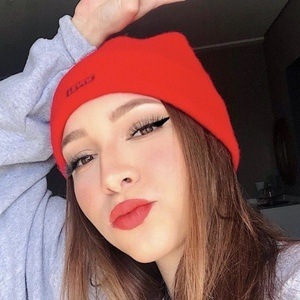 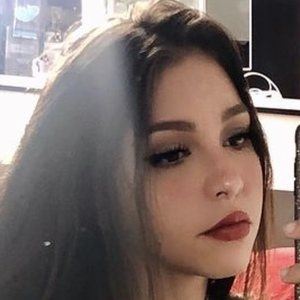 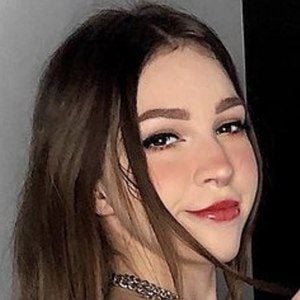 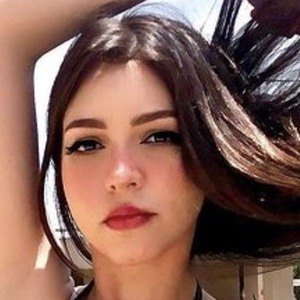 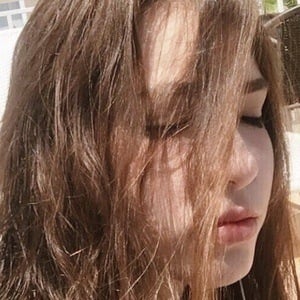 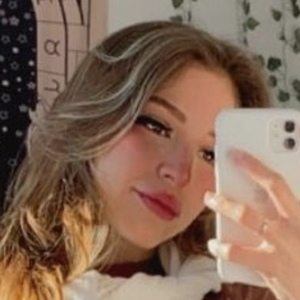 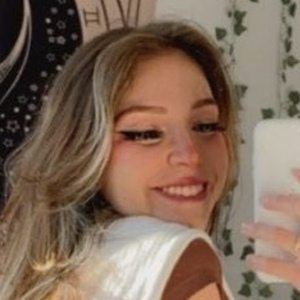 Brazilian TikTok star and influencer who is known for sharing cosplay videos, lip synch skits, and other comedic content. She is also known for her unique style and cooking tutorial videos which she also shares with her over 2.1 million fans.

She first started uploading videos through TikTok in December of 2018. She went viral after a clever duet she shared earned over 30 thousand likes.

She has a dog named Kyo who is often featured on her Instagram stories.

She was born in Sao Paulo, Brazil but later moved to Canada.

She shared a Duet with fellow TikTok star Gigi Borgese through her account in October 2019.

Gabriella Miazzi Is A Member Of