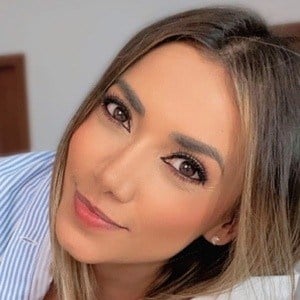 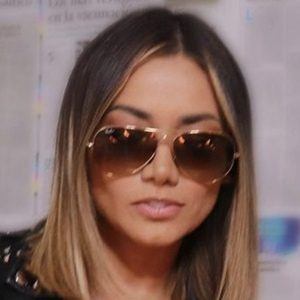 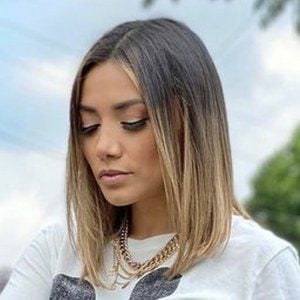 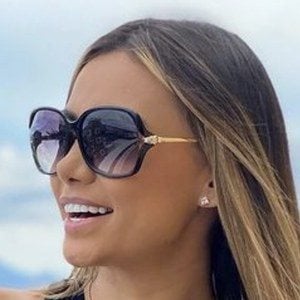 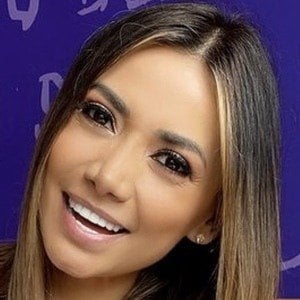 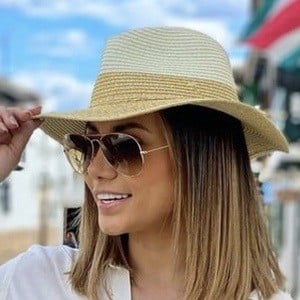 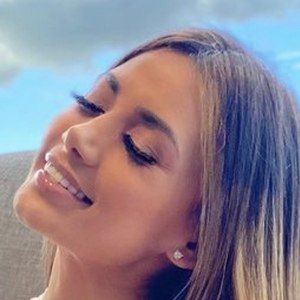 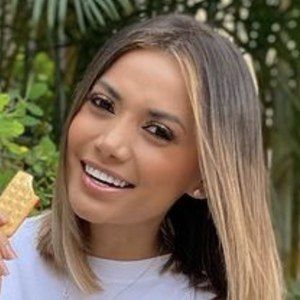 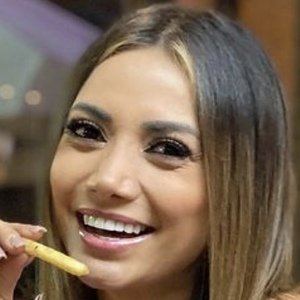 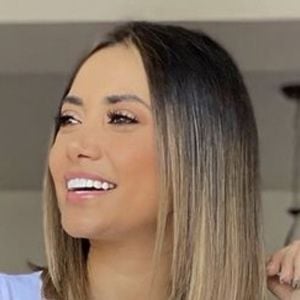 Model, TV presenter and radio host who is best known for her work hosting Que Chilero on Azteca Guatemala.

She began modeling professionally when she was 15. She won Miss Pacifico Guatemala in 2007 and Miss Costa Maya Internacional in 2010.

Her sister, Veronica, is also a model. She began dating model Luli Amaya. She previously dated Víctor Urrutia in 2016.

Some of her dancing videos she uploaded to YouTube led to her collaborating with Daddy Yankee and Nicky Jam.

Gaby Asturias Is A Member Of