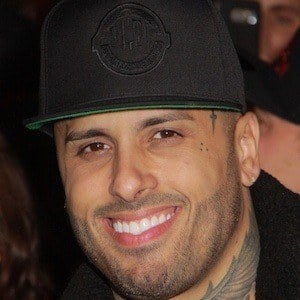 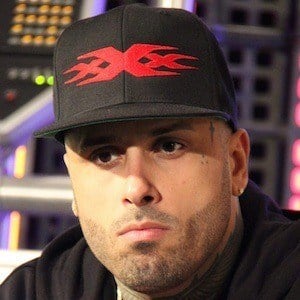 He was born in Lawrence, Massachusetts and moved to Puerto Rico when he was ten years old. He recorded his first album Distinto a los Demás at the age of 11.

He was part of the duo Los Cangris alongside Daddy Yankee up until 2004, when they disbanded on bad terms. In 2012, they made up and went on to record the song "El Party Me Llama."

His full name is Nick Rivera Caminero. His mother is Dominican and his father is Puerto Rican. He has three daughters named Yarimar, Alyssa and Luciana, and one son named Joe Martin. He was married to Angélica Cruz from 2017 to 2018. In 2019 he began dating model Cydney Moreau and they got engaged on Valentine's Day 2020.

He collaborated with his friend and colleague J Balvin on the hit 2018 song "X," which surpassed 1 billion views on YouTube.