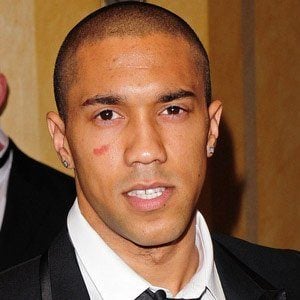 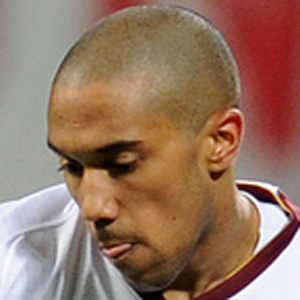 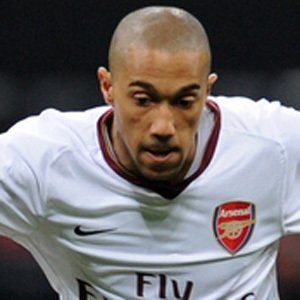 French left back who played 8 seasons with Arsenal before signing with Manchester City in 2011.

He began his youth career with Tournefeuille at age 13.

He played on nearly every level of France's national team, and made his senior debut in 2008.

He married Charlene Suric in 2005.

He was teammates with Thierry Henry during his last seasons with Arsenal F.C. and France's national team.

Gael Clichy Is A Member Of