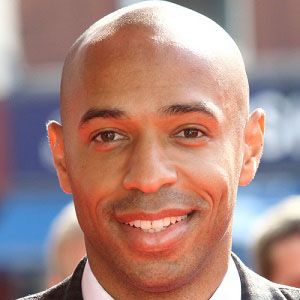 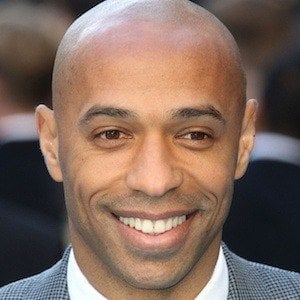 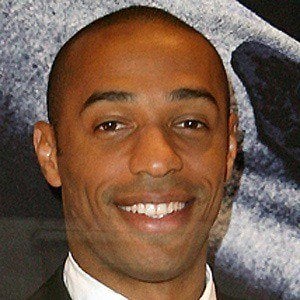 Star French striker who helped lead France's national team for over a decade and played for Arsenal and FC Barcelona during the height of his career; he joined the New York Red Bulls in the MLS in 2010.

He made his professional debut with AS Monaco FC in 1994.

He was married to Claire Merry until their divorce in 2007.

Thierry Henry Is A Member Of