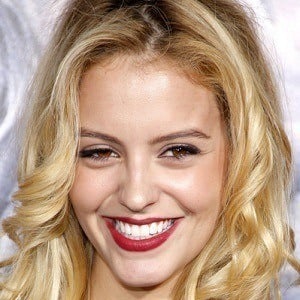 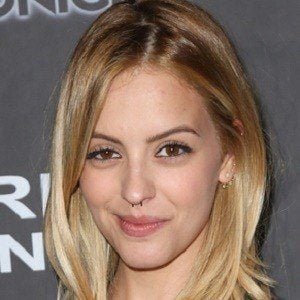 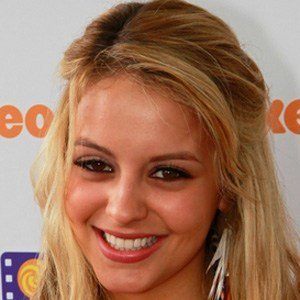 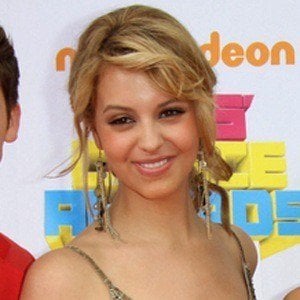 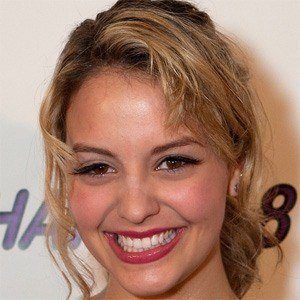 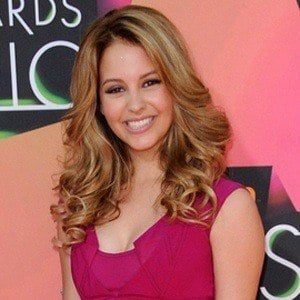 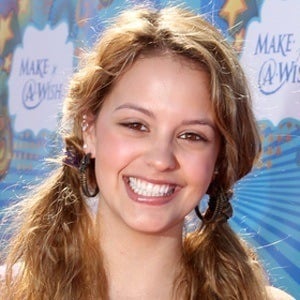 Played Hayley Steele on The Troop and played Erica Reyes on MTV's Teen Wolf in 2012. She also has also had recurring television roles on Ringer and Heartland.

She had her first film role at age nine in the 2002 motion picture Speakeasy.

She has an older sister and two older brothers.

She acted in the TV movie The Long Shot with Julie Benz in 2004.

Gage Golightly Is A Member Of