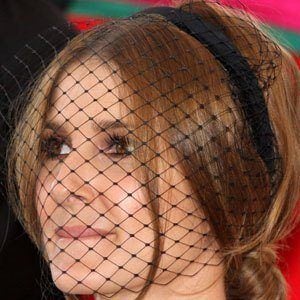 Proprietor of the eponymous Racing Stables trained the Australian Triple Crown winner Dance Hero, and made a name for herself as an actress.

Before turning to horse racing, she was a model and actress, appearing in the the soap opera The Young Doctors and other series.

She had numerous Group One wins, and got her first Sydney premiership in 1996 to 2007, but she was controversially sacked in 2013.

Her husband, Robbie Waterhouse, was involved in the Fine Cotton scandal, which made her obtaining an Australian Jockey Club license and long and arduous task.

Christopher Ryan also starred The Young Doctors, the series that made Gai popular.

Gai Waterhouse Is A Member Of