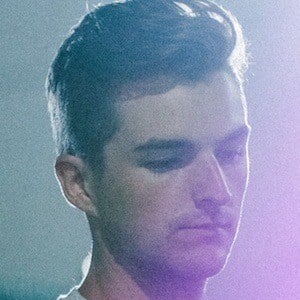 Danish music producer known for the EPs Luna Soul, Young Chimera and Urban Flora. In June 2017, he released his single "Let Me Know."

He began releasing his music in 2012 and initially gained his audience through both SoundCloud and BandCamp.

Some of his most popular singles on SoundCloud include "Make You Feel" and "Pretty Thoughts."

His real name is Matias Saabye Køedt. He was born and raised in Denmark; but later resided in Los Angeles, California.

Galimatias Is A Member Of