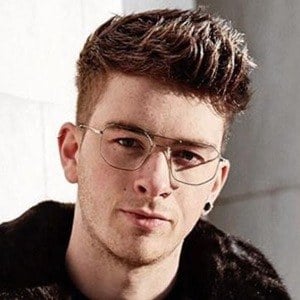 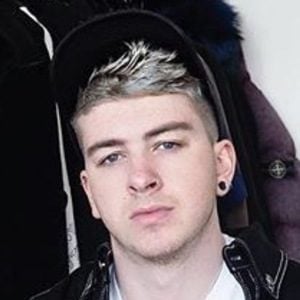 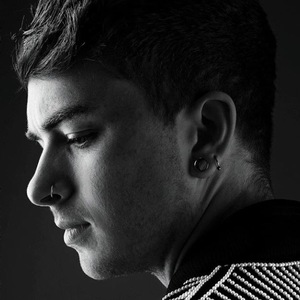 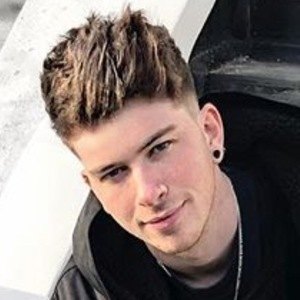 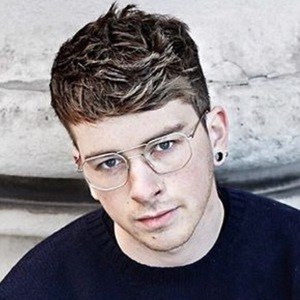 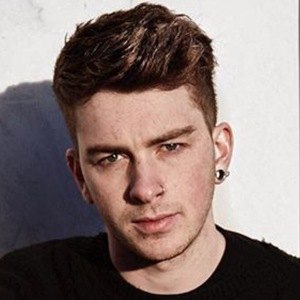 Social media star who is widely known for his eponymous YouTube channel. He has gained popularity there for his fashion lookbooks, tutorials, tips, and personal lifestyle vlogging.

He has expressed his admiration for Sarah Ashcroft's fashion and beauty vlogging.

Gallucks Is A Member Of