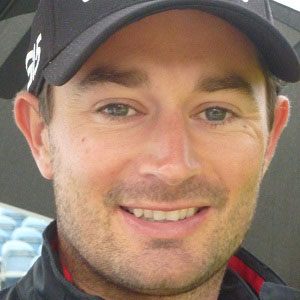 In 2008, this professional golfer won the Challenge Tour's Qingdao Golf Open. A year earlier, he had finished twenty-fourth in the Omega Mission Hills World Cup.

Born and raised in Belfast, Northern Ireland, he relocated to the United States in his early adulthood and attended the University of South Alabama. He later returned to Northern Ireland, where he raised a child named Reeve with his wife, Liz.

He is a contemporary of fellow Northern Irish golfer Graham McDowell.

Gareth Maybin Is A Member Of