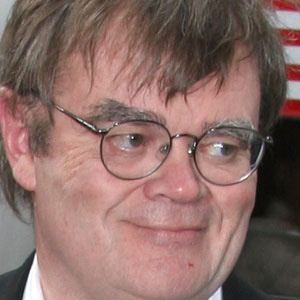 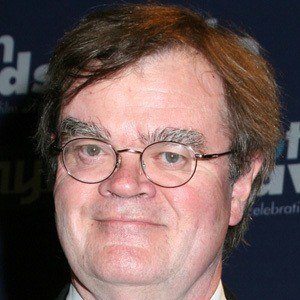 In 1966, he received an English degree from the University of Minnesota.

He began his radio career with Minnesota Educational Radio in 1969.

He penned the screenplay for the 2006 film version of A Prairie Home Companion, which was directed by Robert Altman.

Garrison Keillor Is A Member Of