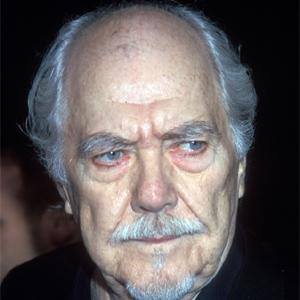 Unconventional filmmaker who was nominated for an Academy Award for Best Director on five occasions. His best known films include MASH, Nashville, The Player, Shortcuts, McCabe and Mrs. Miller, Short Cuts and Gosford Park.

MASH won the prestigious Golden Palm at the 1970 Cannes Film Festival and in 1992, he won the Best Director award at Cannes for The Player.

He directed Tim Robbins in The Player and Short Cuts.

Robert Altman Is A Member Of