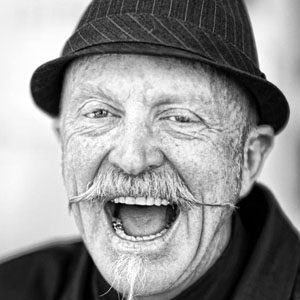 Known to be one of the inventors of the modern mountain bike, he competed in racing events in the late 1960s and 1970s.

He began his amateur racing career when he was 12.

He was suspended from participating in road races in 1968 because race organizers felt that his hair was too long.

He created the modern mountain bike, which became an asset to athletes such as Greg Minnaar.

Gary Fisher Is A Member Of