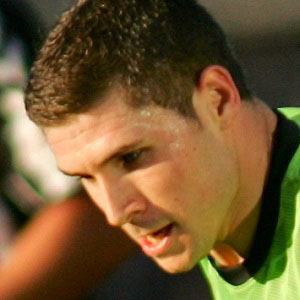 He started his youth career with Tottenham Hotspur in 1995, at age seven.

He helped lead Celtic FC to Scottish Premier League titles in 2012 and 2013.

He was born in Harlow, England.

Gary Hooper Is A Member Of