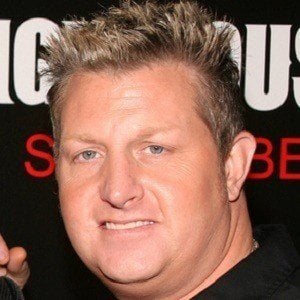 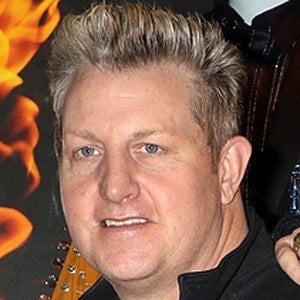 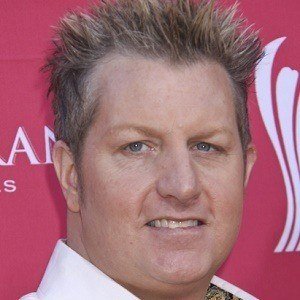 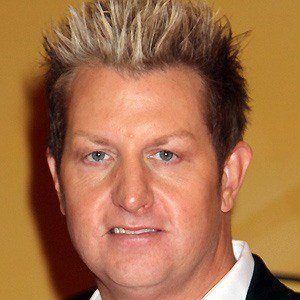 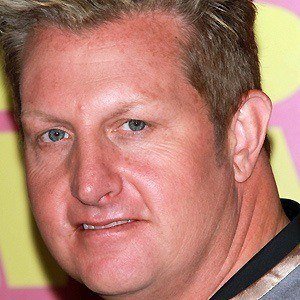 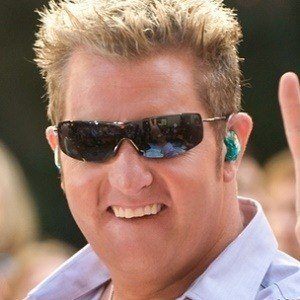 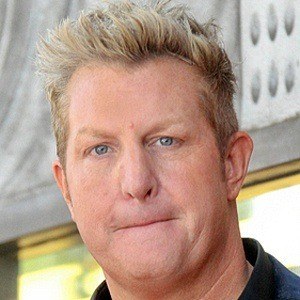 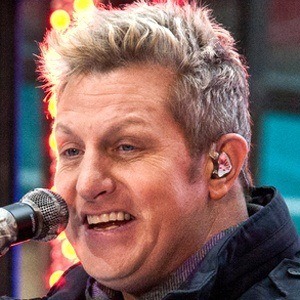 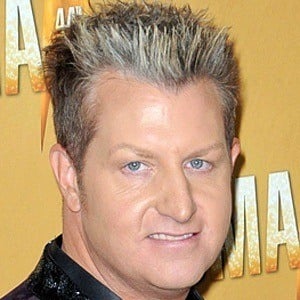 Known for being the lead vocalist for the country music trio Rascal Flatts, which had more than twenty singles on the Billboard Hot Country Songs chart.

He first sang publicly at age eight and attended Ohio State University. He moved to Nashville in 1997.

His most successful single with Rascal Flatts was a cover of "Bless the Broken Road"; the song had a five-week reign at #1 on the Billboard Hot Country Songs chart.

He married Tara Vernon on May 15, 1999; they raised two children, Brittany Kay and Brooklyn Leigh.

During the 1990s, he became friends with Jamie Foxx.

Gary Levox Is A Member Of