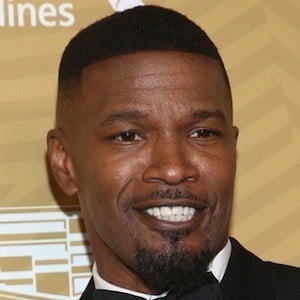 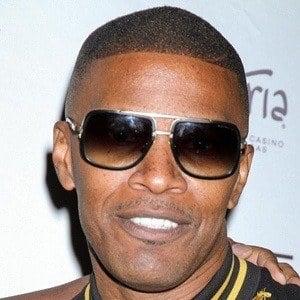 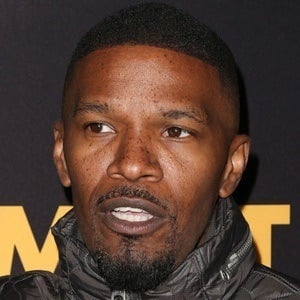 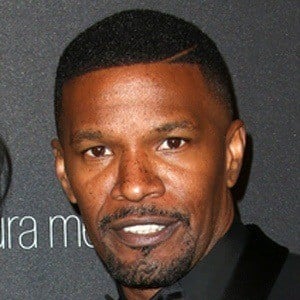 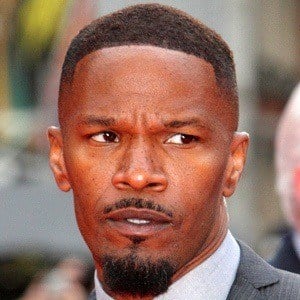 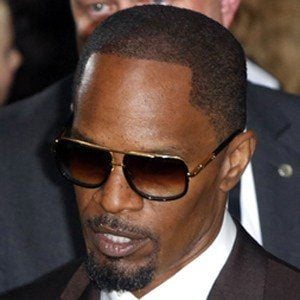 Oscar-winning star of Ray who gained recognition for his role in the TV series In Living Color and starred in Django Unchained. He also appeared in the films Dreamgirls, Collateral, Baby Driver and The Soloist. In 2018, he starred as Little John in the film Robin Hood.

When he was five, he began playing the piano. He broke several school records while playing quarterback in high school.

In 2003, he was charged with trespassing, battery, and resisting arrest after neglecting to show ID upon entering Harra's casino in New Orleans.

His parents are Darrell Bishop and Louise Annette Talley Dixon. He dated actress Meagan Good from 2003 to 2006. He has two daughters named Corinne and Annalise. He dated Katie Holmes for six years before they separated in 2019.

His single, "Gold Digger," which he made in collaboration with Kanye West, hit number one on the U.S. Billboard in 2004.