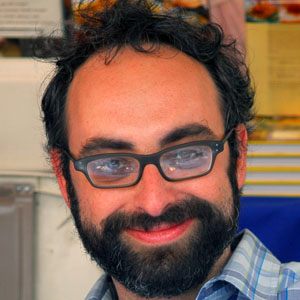 He attended both Oberlin College and Hunter College of the City University of New York.

He and his family immigrated to the United States in 1979. Until he was fourteen years old, he spoke with a heavy Russian accent.

He and A.A. Milne both published stories in Granta.

Gary Shteyngart  Is A Member Of