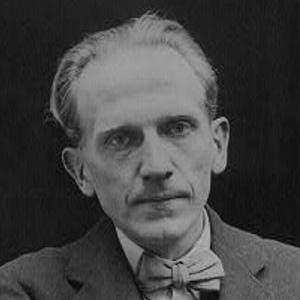 English author of the famous Winnie-the-Pooh children's books. He also wrote several novels and nearly twenty plays, none of them as famous as his stories about the beloved teddy bear.

He attended Trinity College, Cambridge on a math scholarship and wrote for Granta, a student magazine. He served in the British Army during World War I and subsequently published a collection of children's poetry and a murder mystery novel.

His Winnie-the-Pooh protagonist, Christopher Robin, was named after his son.

He was born in London to Sarah Marie Heginbotham and Vince Milne. He married Daphne de Selincourt in 1913, and the couple's only child was born in 1920.

AA Milne Is A Member Of