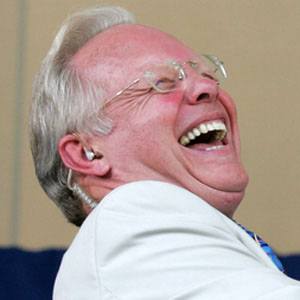 Respected announcer who specializes in play-by-play for a variety of sports including hockey, baseball and college football. He has been the longtime voice of the "NHL" series of EA Sports video games.

He was a law student who graduated from Georgetown Law School in 1976.

His son-in-law was an assistant hockey coach at the University of Vermont.

His voice was featured in a Pepsi commercial which starred star MLB first baseman Joe Mauer.

Gary Thorne Is A Member Of