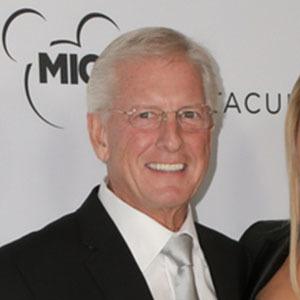 Famous as the father to pop star Meghan Trainor. He has collaborated frequently with his daughter on her music projects as a piano player for her, including on the single "Cupid" off of her 2011 Only 17 album.

His daughter rose to fame for her 2014 debut single "All About That Bass." She later saw it become a viral hit, and one of the best-selling singles ever.

He played the piano for his daughter Meghan's single "Good Morning," which debuted on The Today Show in 2018.

His wife's name is Kelli. He has two sons named Ryan Trainor and Justin Trainor.

He and his daughter's 2018 single "Good Morning" was originally written for Kathie Lee Gifford and Hoda Kotb.

Gary Trainor Is A Member Of