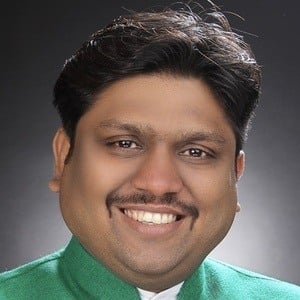 Social media star best known for the style and life advice he gives on his indianmensguide TikTok account. His videos have received over 15 million likes.

One of his most popular videos features him trying on an outfit for a wedding.

He and Nidhi Kunder are both lifestyle bloggers from India.

Gaurav Jain Is A Member Of