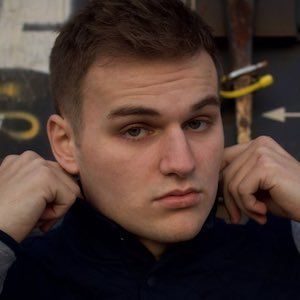 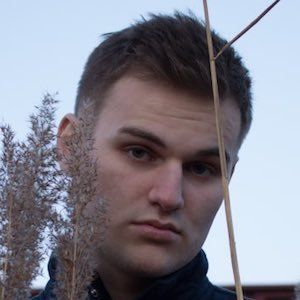 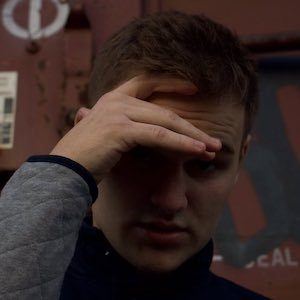 independent singer, songwriter, and producer who originally gained popularity collaborating with fellow Viners Ian and Evan Melchior. He released his debut album in 2018.

He posted a first Vine, called "It just slips sometimes, you know? #Loop," in June of 2014. He has been singing and writing since elementary school.

He began releasing his own original music in 2017.

He is from Wisconsin. He has credited his mother as one of his biggest role models. His sister has also made a profound impact on his life.

He edited together his own Vine with a Brent Rivera Vine to create one video called "The daily life of Brent's therapist."

Gavin Bunkelman Is A Member Of