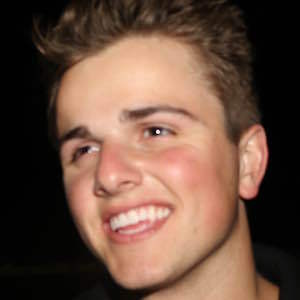 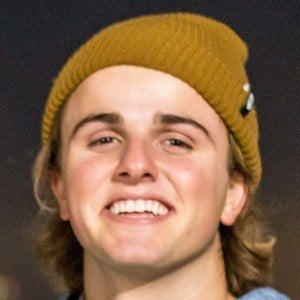 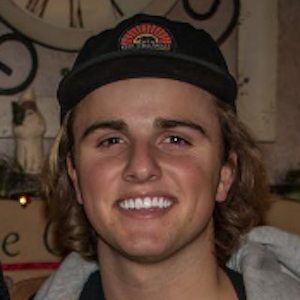 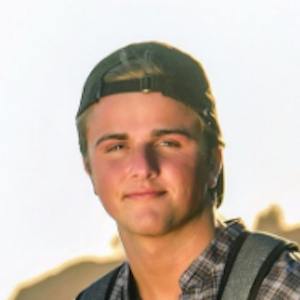 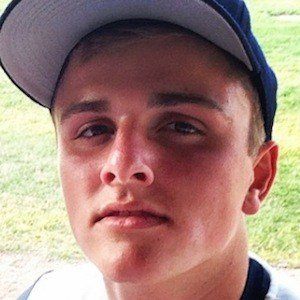 Social media personality who became best known for his prolific eponymous Vine account. He is alternatively known for his YouTube channel, where he often posts vlogs detailing his personal life.

By the time Vine was shut down, his account had amassed more than 35,000 total followers. Additionally, he has garnered more than 1,000 subscribers to his vlogging YouTube channel.

He was born and raised in Green Bay, Wisconsin. He has three brothers named Nathan, Logan, and Ian.

He has collaborated on videos with Gavin Bunkelman.

Evan Melchior Is A Member Of