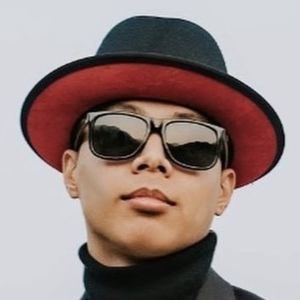 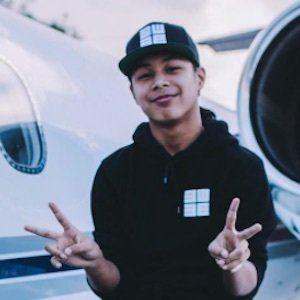 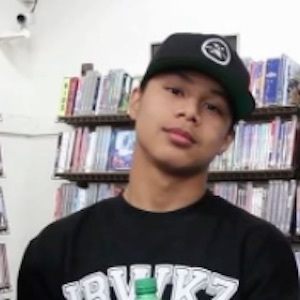 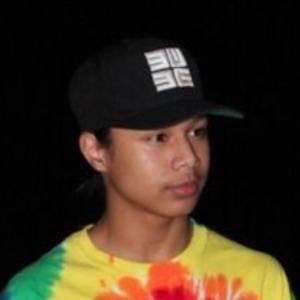 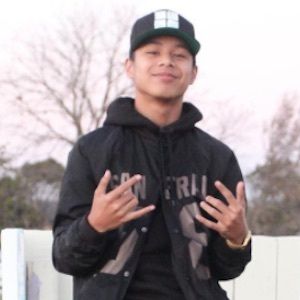 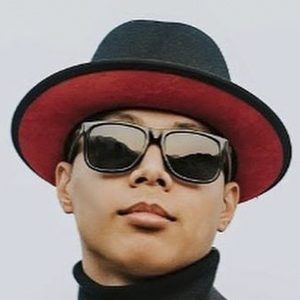 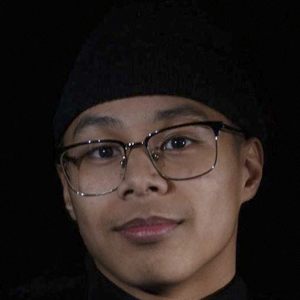 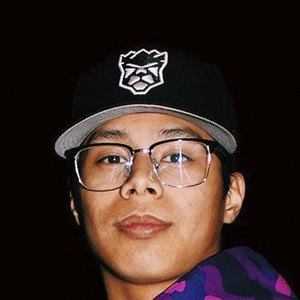 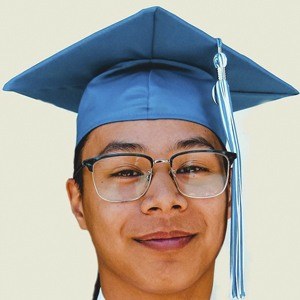 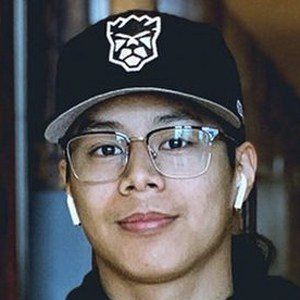 Dancer who performed with the hip hop dance trio The Art of Teknique. They performed on season six of America's Got Talent but were forced to drop out due to a conflict with another project. He also worked with the Jabbawockeez in 2016.

He began dancing when he was three years old.

He and The Art of Teknique were the 2010 World of Dance Bay Area champions.

He is originally from Northern California, residing in Sacramento. He is one of five brothers.

He is a dancer who competed on America's Got Talent like Addison Moffett.

Gavin Pecson Is A Member Of