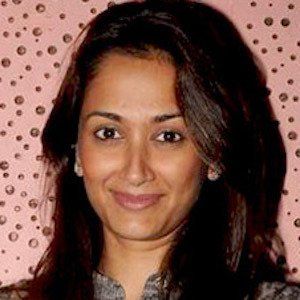 Indian model and actress known for her role as Gita in the 2004 movie Swades. Although her performance earned her four awards for Best Newcomer, she hasn't reappeared on the silver screen.

She started her career as a model in 1996 and competed in Femina Miss India 1999, where she finished in the top 5.

She studied commerce at Sydenham College and has modeled for the likes of Godrej, Ponds, and Sunsilk.

She married Vikas Oberoi in 2005 and has two children.

She starred alongside Shah Rukh Khan in Swades.

Gayatri Joshi Is A Member Of