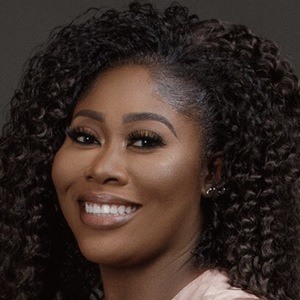 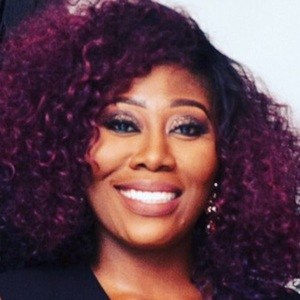 Award-winning on-air personality known for hosting programs on Cool FM and The Beat 99.9 FM. She has won several awards including Radio Presenter of the Year for the 2008 Dynamix Awards, the 2008 Green Award for Excellence in the radio category, and Best Female Radio Presenter at the 2009 Exquisite Lady of the Year awards.

She won On Air Personality of the Year at the 2008 Future Awards.

She was born and raised in Nigeria. She attended Pampers private school and Nigerian Navy secondary school.

She admires Oprah and says she is one of her idols.

Gbemi Olateru Olagbegi Is A Member Of