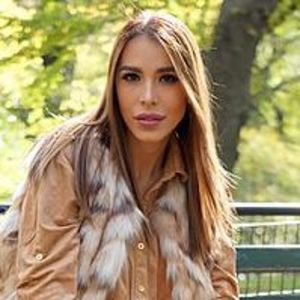 Venezuelan TV and radio host who became known as a presenter on La Mega 97.9 FM's morning show El Vacilon de la Mañana. She also worked as a host and producer on the television program Chill Out on Antena Latina.

She previously worked as a professional model for major campaigns and national brands.

She has accumulated a strong fan base with over 1.6 million Instagram followers and counting.

She was born and raised in Venezuela. She if fluent in English, Italian and Portuguese.

She and Ellen K. have both hosted morning show shows.

Jessica Pereira Is A Member Of