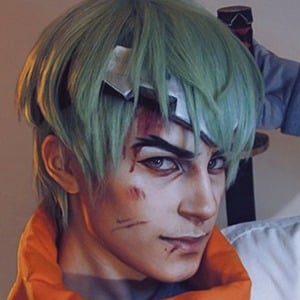 Social media star who is widely known for his Geheichou Instagram page. He has garnered popularity there for his cosplaying photos.

He joined Twitter, where he began amassing his social media following, in May 2014.

He has amassed more than 350,000 followers to his personal Instagram page. He has cosplayed as mainly anime characters.

He and Stephanie Michelle are both known for their prolific cosplaying Instagram profiles.

Geheichou Is A Member Of