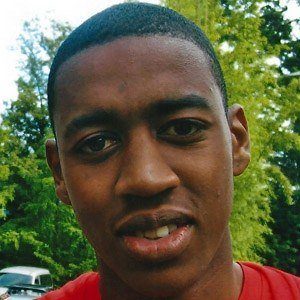 Defensive midfielder who joined SC Freiburg in 2013 after spending a year with Sporting CP. He debuted with the Swiss national team in 2007.

He began his youth careers with FC Sion in 2005 after coming up through the club's youth set-up.

He scored his first international goal on March 28, 2009 in a World Cup qualifier against Moldova.

He was born in Praia, Cape Verde.

Gelson Fernandes Is A Member Of