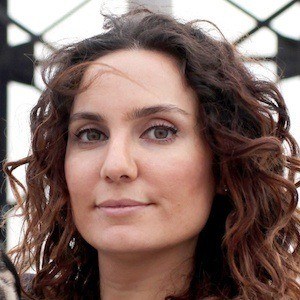 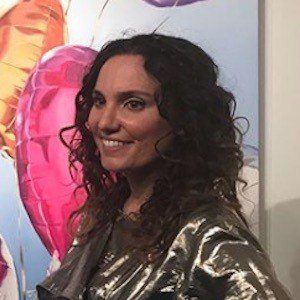 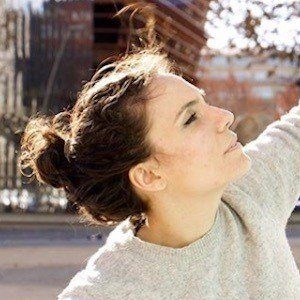 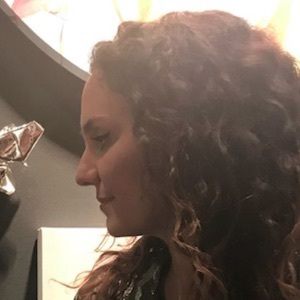 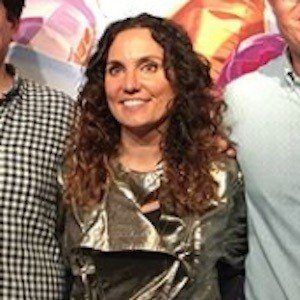 Award-winning painter and illustrator who first became known for her "unapologetic paintings" series, which is a set of artworks depicting wrapped objects. She has since become known for her online comic on Instagram, 157ofgemma, where she comedically narrates her life with her pug Mochi.

Originally a trained architect, she earned a Master's degree in Advanced Architectural Design at Columbia University. She then began working at Steven Holl Architects.

Her artwork has been published in numerous media outlets from the LA Times to the NY Post.

Her pug, Mochi, is often the star of her comic panels on Instagram.

Gemma Gene Is A Member Of