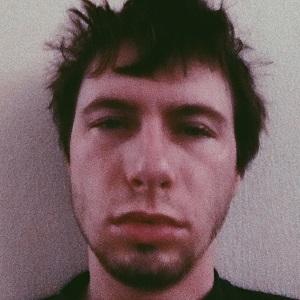 Well known as the creative director and writer on Cartoon Network's Adventure Time series, McHale is an artist/writer/cartoonist who is best known for his creation of the same channel's Over the Garden Wall mini-series.

In high school, he was an Eagle Scout, ran an underground newspaper with his friends, and had a NJ public access TV show called Television Show.

He earned a Bachelor of Fine Arts degree in animation from the California Institute of the Arts and subsequently began working on the Cartoon Network's series The Marvelous Misadventures of Flapjack. His short animated film Tome of the Unknown won the Santa Barbara International Film Festival's Bruce Corwin Award.

A native of New Jersey, he moved to Southern California for school and work. Eventually he and his wife, Jiwook Kim, moved back to the east coast; first to Upstate New York, and then finally to Eastern Massachusetts.

He and fellow animator John Dilworth both worked on popular Cartoon Network series.

Patrick McHale Is A Member Of