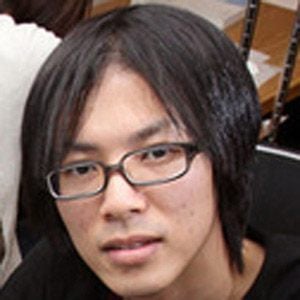 Best known for his work on the popular Attack on Titan manga series, this Japanese artist was the 2011 recipient of the prestigious Kodansha Manga Award.

After graduating from Hita Rinko Senior High School, he pursued an advanced degree in manga art and subsequently moved to Tokyo to pursue a career in his chosen field.

He won Weekly ShÅnen Magazine Freshman Manga Awards for two of his early works: Heart Break One and Orz.

He was born in the town of Ōyama, located within the city of Hita in Japan's Ōita Prefecture.

He and Eiichiro Oda both had successful careers as Japanese manga artists.

Hajime Isayama Is A Member Of