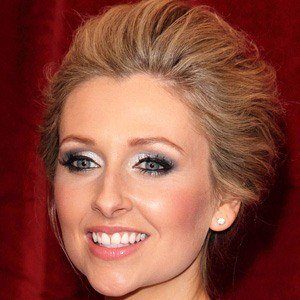 English actress best known for her portrayal of Carmel Valentine on the soap opera Hollyoaks.

She grew up in Didsbury and attended St. George RC High School.

She had a breast enlargement at the age of 21 and told Closer Magazine that it was the best decision she had ever made.

She appeared on the game show Sing If You Can with Caroline Flack in 2011.

Gemma Merna Is A Member Of