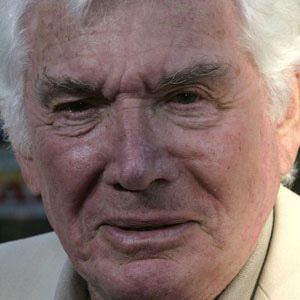 Dapper star who picked up fame on TV's Bat Masterson and Burke's Law.

He received a scholarship for Chatham Square School of Music for his vocal abilities.

He married Betty Claire Kalb in 1944, and the couple had two children and adopted a third.

He made a brief appearance in Steven Spielberg's 2005 remake of War of the Worlds.

Gene Barry Is A Member Of