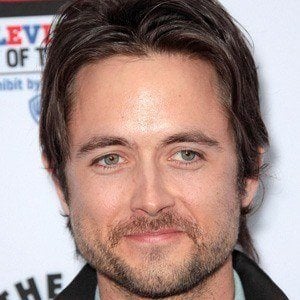 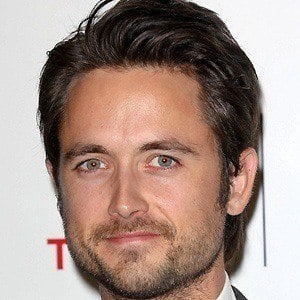 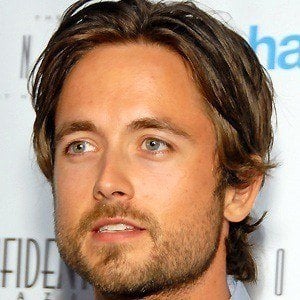 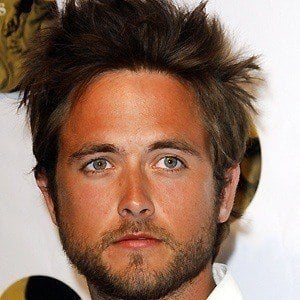 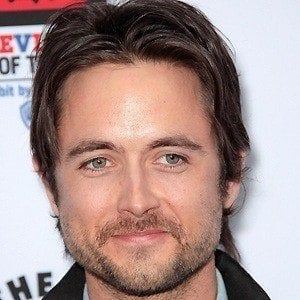 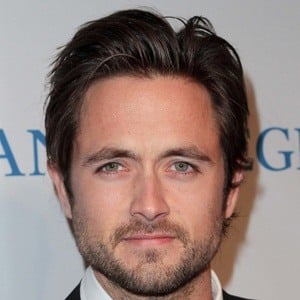 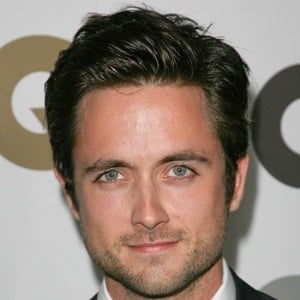 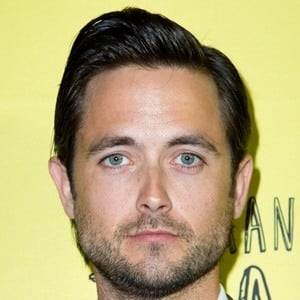 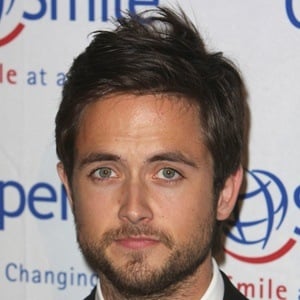 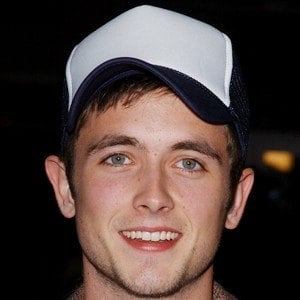 Rose to popularity through his television role on Shameless as the serial liar Steve/Jimmy Lishman. He's also had a role on the popular series Weeds. In 2019, he'd begin starring in Netflix's Sci-Fi Another Life.

He made his debut in 2001 in Christy Choices of the Heart, Part II: A New Beginning.

He made an appearance on an episode of the television series Lost in 2006.

He was in a relationship with actress Molly Sims from 2005 until their breakup in 2009. He then dated Revenge actress Margarita Levieva.

He played the son of Tom Cruise in the 2005 film, War of the Worlds.