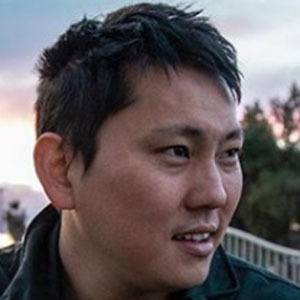 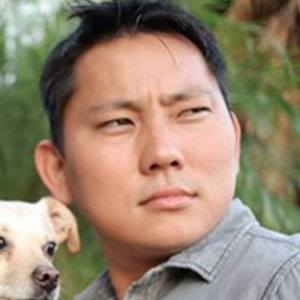 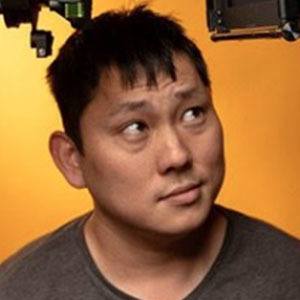 Social media star who has gained fame for his Potato Jet YouTube channel. His filmmaking tips and advice often with camera and equipment reviews and comparisons have helped him grow to more than 58 million views.

He received a shoutout on YouTube from Peter McKinnon.

Gene Nagata Is A Member Of