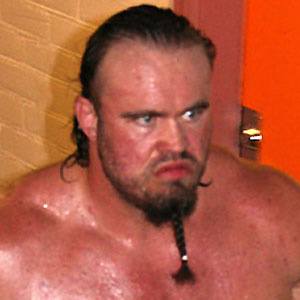 Prior to wrestling professionally, he played football at the University of Missouri.

He was born in Nesquehoning, Pennsylvania.

He and Stacy Keibler both wrestled for the World Wrestling Entertainment organization.

Gene Snitsky Is A Member Of