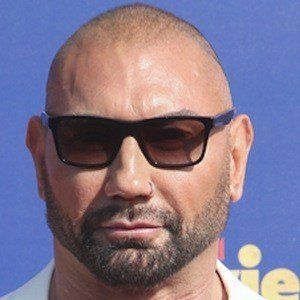 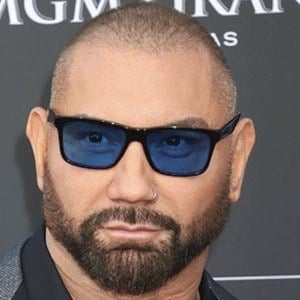 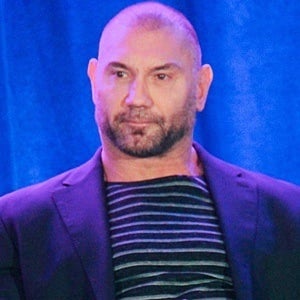 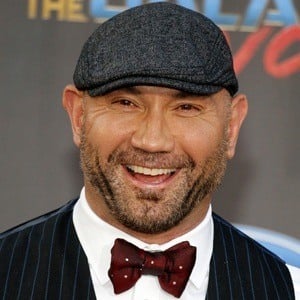 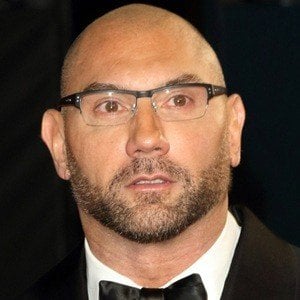 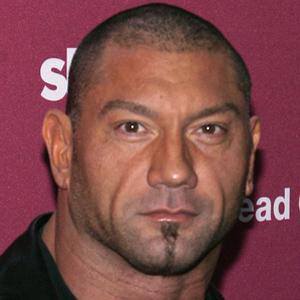 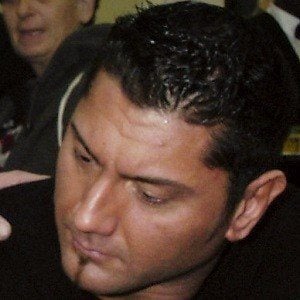 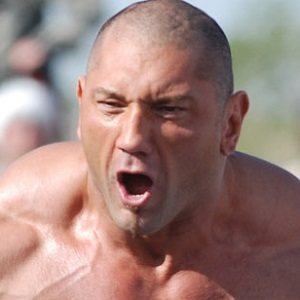 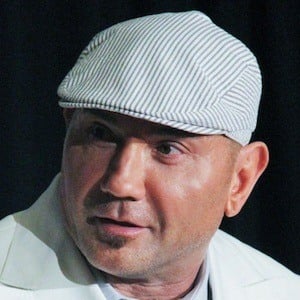 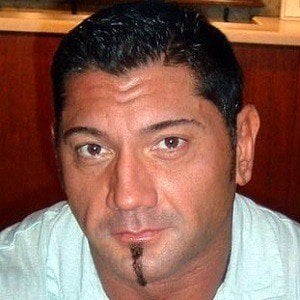 Also known simply as Batista, he broke the record as the longest reigning WWE Wrestling Champion and won the crown six times throughout his career. He starred as Drax the Destroyer in the 2014 Marvel film Guardians of the Galaxy.

He lived in poverty, with three murders occurring on his front lawn before he was nine. He began stealing cars when he was 13.

After winning the 2005 Royal Rumble match, he headlined WrestleMania 21, which became one of the top five highest-grossing events in pro wrestling history.