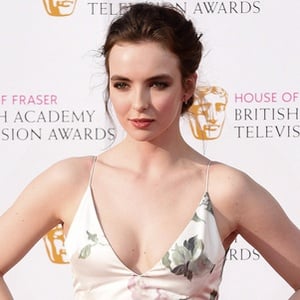 Television actress who made her career debut with a supporting role in the 2004 film Harry Potter and the Prisoner of Azkaban. In 2015 she was cast to portray Wilhelmina "Willow" Moreno on the E! Network's drama series The Royals.

She began acting at the age of 12 and chose to study English at the Newnham College, Cambridge.

In 2008 she made an appearance in the four part ITV series Lost in Austen.

Her parents were both working actors. She is from London, England.

For her role as Pansy Parkinson in Harry Potter and the Prisoner of Azkaban she shared screen time with fellow actor Tom Felton.

Genevieve Gaunt Is A Member Of