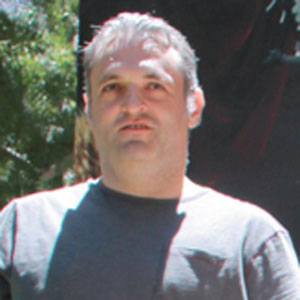 Russian director, producer, and animator known for his work on such Cartoon Network series as Dexter's Laboratory and Star Wars: Clone Wars. His first feature film, Hotel Transylvania, was released in 2011.

He studied film at Columbia College Chicago and animation at the California Institute of the Arts.

He earned several Emmy Awards and numerous Emmy nominations for his work.

He married Dawn David in October of 2000; they have two children together.

Genndy Tartakovsky Is A Member Of